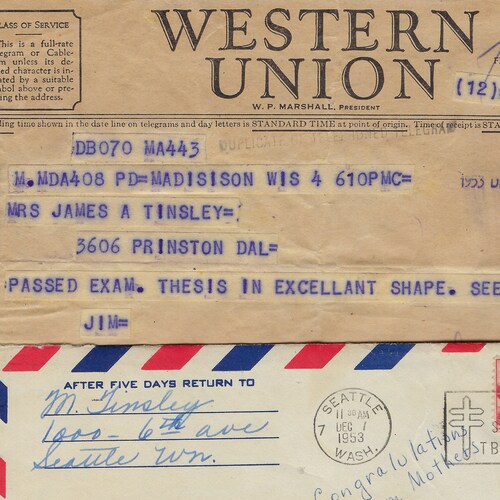 The Haynesville Project was built in memory of Dr. James "Jim" Aubrey Tinsley, who was born in Haynesville, Louisiana, in 1924. His father passed away in 1937 during the Depression. As he advanced in his schooling, his mother urged him to keep going beyond high school, but they did not have the funds to send him to college. He cast his net wide in his college applications, and finally he and his family received word that he had received scholarships to attend Baylor College in Waco, Texas. Though it was a long way from their home, his family supported this big endeavor.

Once his Ph.D. was fully completed, he was able to move back to their home in Texas. He taught at two universities before settling in at the University of Houston. Once he achieved tenure there, it meant a major change for him, his wife, and their three young children.

The financial stability from tenure allowed their family to invest more time in their community. Jim and his wife Eleanor were active in their church life as well as in the charged conversations about desegregating schools in the ‘60s. His wife went on to run for the School Board, and later became a city councilor for the Houston City Council.

By memorializing a man from a small town in northern Louisiana, we remember that all places in this country produce people who can have a significant impact on the world. 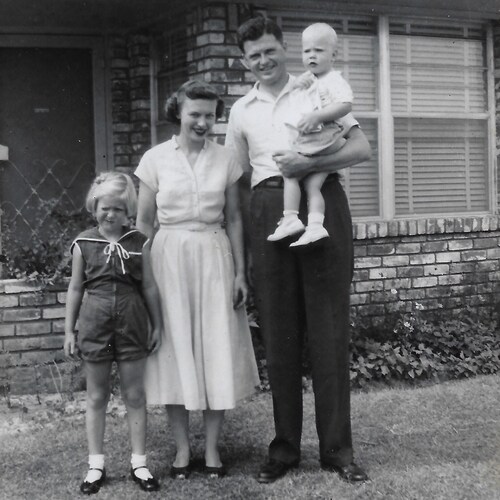 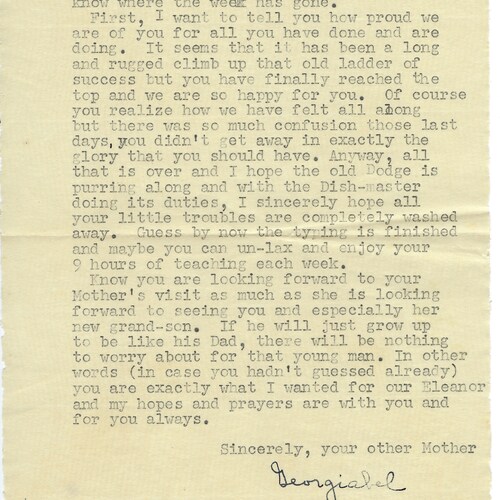 Tenure also meant that Jim could invest in his academic community. He was the Executive Director of the Texas Gulf Coast Historical Association, and he was an author or contributor to several historical reviews about life in the southern United States. Among them is a remarkable paper, “Roosevelt, Foraker, and the Brownsville Affray," which focuses in his area of expertise: Theodore Roosevelt, the Progressive Era and late Reconstruction. Published in 1956 in the Journal of Negro History, we believe this was also his doctoral thesis. It deals with an incident in Brownsville, Texas in 1906 when a Black battalion was accused of misconduct and subsequently punished by President Roosevelt. The accusations were disputed and Roosevelt’s actions were criticized.

At the University of Houston, Jim was initially the Chairman of the History Department, and went on to become the Associate Dean of Arts & Sciences. He retired as the Professor Emeritus of History, and turned his focus to his family and his writings in his later years.