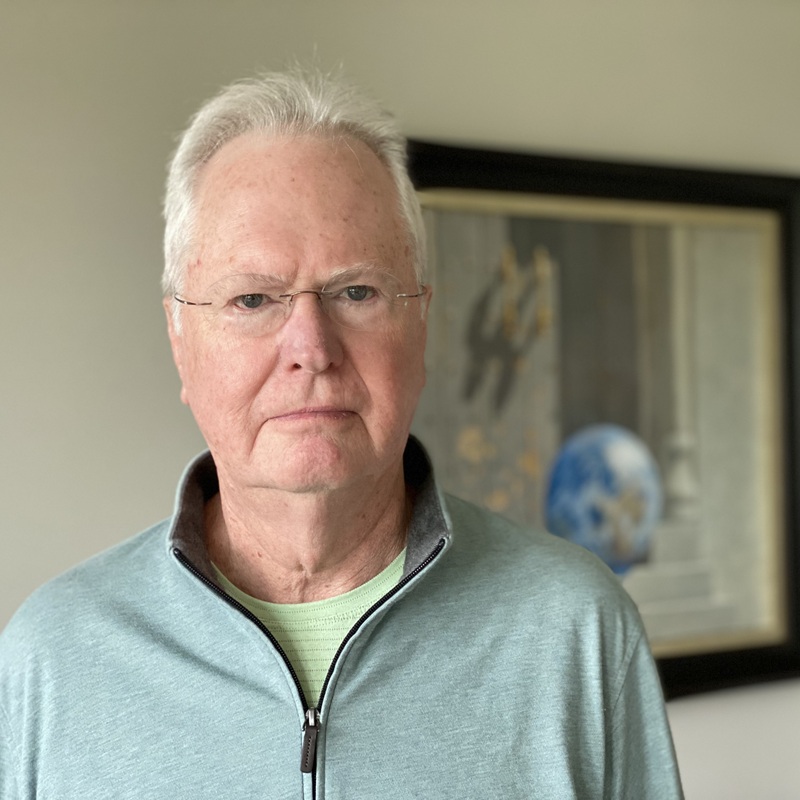 Tom Tinsley received his undergraduate degree from the University of Notre Dame in 1975 and a Masters from the Stanford University School of Business in 1978. Tom joined McKinsey & Company in 1978 and became a Senior Partner before leaving to be CEO of the Baan Company in The Netherlands in 1995. In 1999, Tom joined General Atlantic LLC as a Managing Director. He retired in 2010. In Maine, Tom has served on the Boards of LifeFlight of Maine and The Island Institute over the past decade.