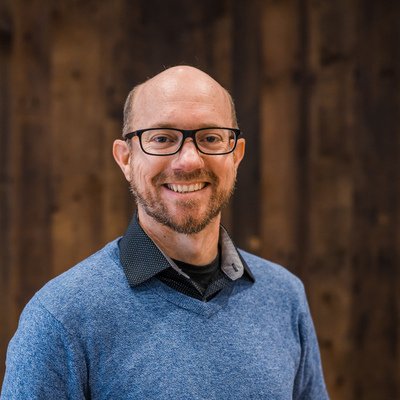 James Siodla’s research lies in the fields of economic history and urban economics, specifically the economic history of United States cities. His work focuses particularly on how cities in the early-20th century responded to various shocks like natural disasters or economic downturns. He’s authored a number of highly-regarded papers on the impact of the 1906 San Francisco fire and others exploring how cities responded to the Great Depression. His extensive archival research and the unique datasets that he meticulously constructs from that work allow him to ask and answer new and exciting questions. The quality and impact of his work is evidenced by his winning of the prestigious Larry Neal Prize for the best article in economic history in Explorations in Economic History, a top field journal. Siodla completed his Ph.D. in economics at the University of California at Irvine and his B.A. in economics at the California State University at Chico.