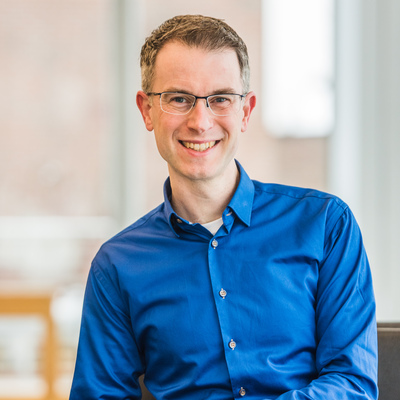 Path-breaking historian Arnout van der Meer studies colonial Indonesia in particular, and Southeast Asia more generally. He has authored Performing Power: Cultural Hegemony, Race and Resistance in Colonial Indonesia, based on meticulous research in archives and in periodicals in five languages. This exhaustive research allowed him to see all sides of the transition to a post-colonial society in Indonesia and to make a compelling argument that changes the prevailing view of the shift from a colonial to a post-colonial national identity. He has also placed numerous peer-reviewed articles in highly respected journals. His work is original, inventive, and authoritative, and is making highly influential contributions to the field. van der Meer earned his M.A. and Ph.D. at Rutgers University and his M.A. at Leiden University.