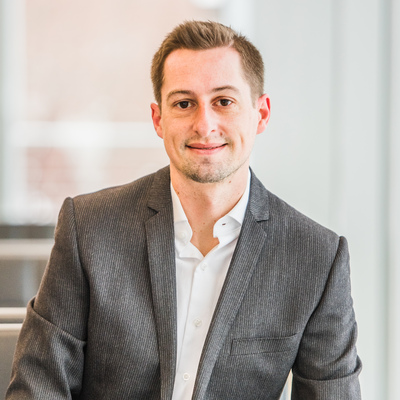 Aaron Hanlon brings a distinctive voice and approach to his scholarship of 18th-century British literature. His research focuses on British and transatlantic literature of the long 18th-century, particularly the intersections of literature and political theory, science, and the historical Enlightenment. He is the author of A World of Disorderly Notions: Quixote and the Logic of Exceptionalism; has submitted a second book manuscript, Empirical Knowledge in the Eighteenth-Century Novel to the publisher; and is currently working on a third book, Understanding Science Denial. He has also published many articles in top peer-reviewed journals and has an outstanding record of publication as a public intellectual, having more than 40 essays in leading newspapers and magazines. Whatever the venue, Hanlon’s work is widely recognized for its rigor, originality, erudition, and theoretical sophistication. Hanlon received his D.Phil. from the University of Oxford, an M.A. in cultural studies from Dartmouth, and a B.A. in political science and an M.A. in English from Bucknell University.